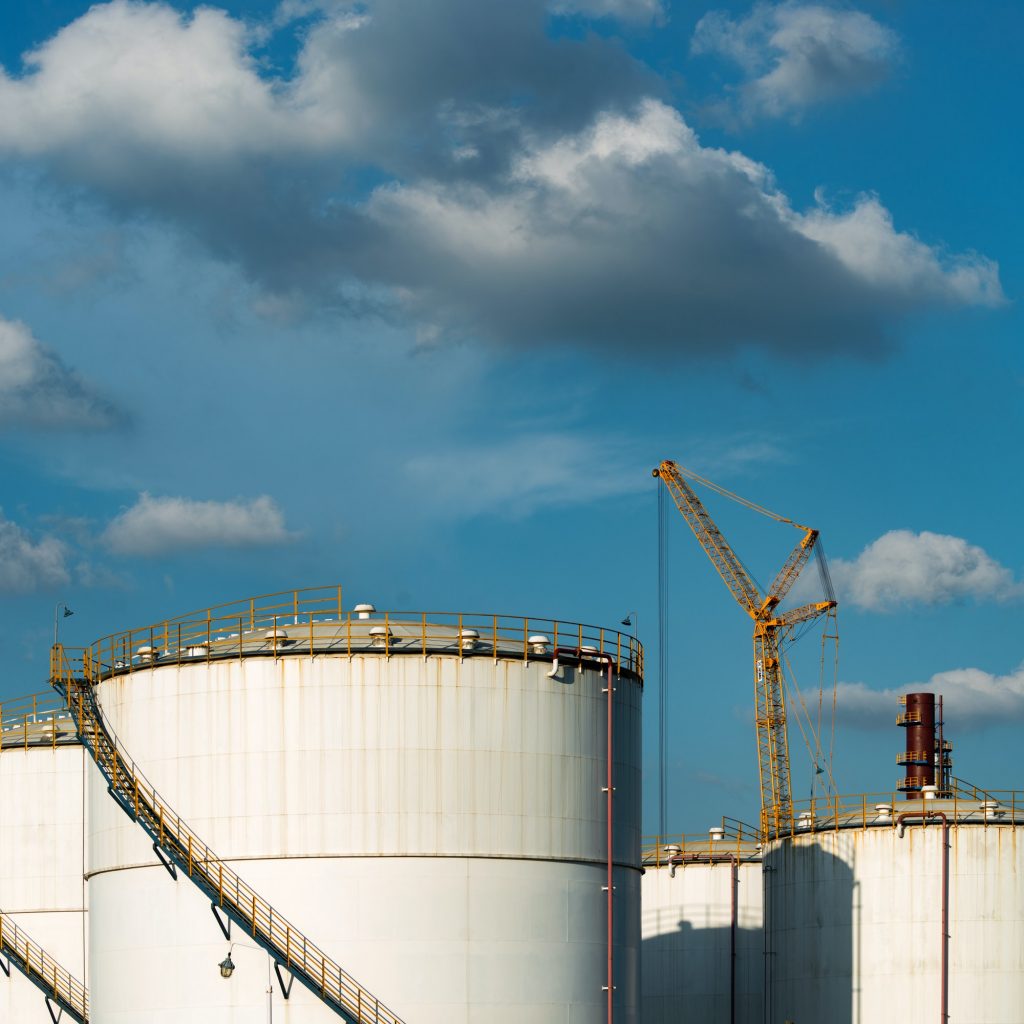 There are several types of microspheres; most commonly they are divided into:

EEX specializes in production of ceramic microspheres (silicon-aluminum). Such microspheres are obtained, among others, during hard coal combustion, where they constitute one of the fly ash fractions.

Microspheres offered by EEX are packed in :

Both types of microspheres, grey and white, are offered by the Company both as part of the standard commercial offer and as part of customized offer, where physical and chemical parameters of microspheres are adjusted to individual customer requirements.

The development of the EEX product offering proceeds in parallel in two priority directions:

Microspheres are characterized by unique physical and chemical properties, which make it a versatile material. From the point of view of directions of use, the key features of microspheres are such as:

APPLICATIONS OF THE MICROSPHERE

Microspheres belong to a group of very innovative industrial materials. Although they have been known and present on the market for many years, they are still the subject of intensive research and development. New properties of microspheres are being discovered and new possibilities of their application are being developed. This means that the area of use of this material is not yet fully defined and is constantly expanding into new industrial fields. At present, microspheres are used to the greatest extent:

The spectrum of companies that consume microspheres in their technological processes is therefore very broad by industry.
The largest scale of consumption is characterized by industries such as: